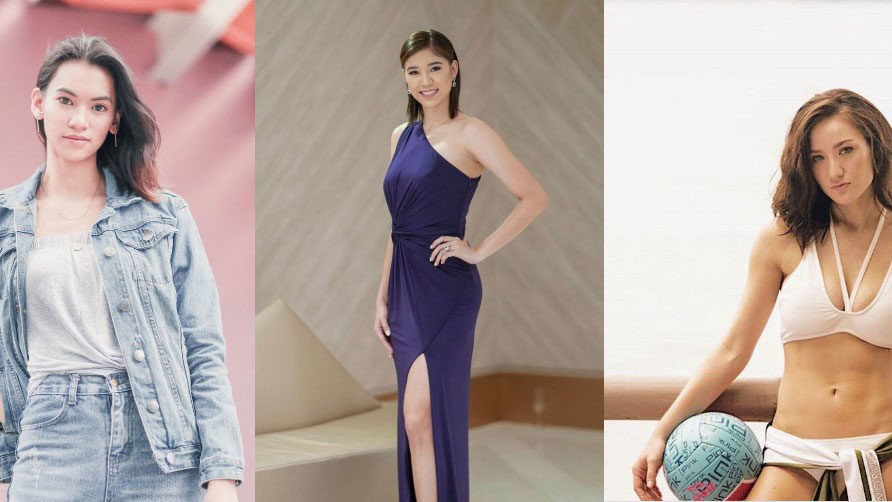 The UAAP women’s volleyball tournament has a lot of beauty queens who double up the entertainment of the game. A list of the top 10 most beautiful players in the tournament has been presented below.

De La Salle University has successfully secured one of the best blockers and middle hitters over the past few years and Mika Reyes is one of the main focuses of the official women’s volleyball team of the collegiate. Apart from her current pursue of psychology, her passion for the game has earned her two UAAP champion titles. She is very smart and an absolute charmer. Her beauty can give a lot of professional models a tough competition, thanks to her fresh and white skin and cute smile.

A current player for the Adamson University’s official women’s volleyball team, Amanda Villanueva is always the focus for the cameraman when she is on-field. Her flawless porcelain skin is one of her most striking features. This player has an ever-glowing radiant look on her face at all times and her big, bright smile attracts in a lot of hearts regularly. The best part is this player does not need to put in any extra effort to carry on the intriguing look on her face.

Ateneo de Manila University’s official UAAP team, the Lady Eagles have found their open skipper in this player. Therese Gaston is known to be one of the most well-behaved and soft-spoken girls. She is smart and graceful, making it be a perfect combination that anyone would fall for. At a height of 5’ 10”, she is always ready to provide anyone with an ever-ready picture smile.

Carmela Tunay’s activity on the field has earned her a lot of reputation within a short time. She has turned into one of the hottest sensations in the entire history of UAAP tournaments. Her beauty and smartness have made her a heartthrob among a lot of fans that are not limited to just the courts. At the age of 22, she is one of the best assets for the Petron Blaze Spikers and is widely valued for her efficiency as the open hitter for the team. She is also known for her acting skills and has also been an anchor to TV shows.

Princess Gaiser has earned quite a name during the 2018 UAAP volleyball seasons. She has a very cute face and flawless skin. She is the UP Lady Maroon Team’s Libero. At the age of 20 years, she has a height of 5’ 1” but that does not affect her gameplay in any way. She is a current student in the university pursuing her degree in Sports Science. The country hardly has any other defensive ace as cute as her. She is known for her chirpy personality and flourishing game skills.

UAAP’s hottest known star in 2018, Jema Galanza has been known to be equally famous for her skills and beauty. She has a secured position of playing as an outside hitter in the official team of Adamson University. Her cherubic face and her flawless skin leave no stone unturned to add on to her beauty. Her last-minute contribution during the last season surprised everyone and all appreciated her effort with smiles.

Myla Pablo belongs to the National University team and does her job pretty well as an outside hitter for the team. This 21-year-old player has successfully earned the title of being the Most Valuable Player during the recent volleyball tournament – Shakey’s League. She is one of the most beautiful girls among all the teams participating in the tournament.

Kim Dy has successfully earned the title of being the most beautiful player in the UAAP season of 2017. She has a secured role of being the De La Salle University’s official middle hitter for the volleyball team. With a height of 5’10”, this 20-year-old beauty athlete is also known to have participated in the Asian Volleyball Championship held in 2015. Apart from her skills that are yet to reach full potential, she has earned quite a name for her long legs, arms, and flawless skin as well as her hard to resist beauty.

In terms of charisma and cuteness, Maddie has hardly a few competitors. Playing in the position of a middle hitter in the official UAAP team of Ateneo de Manila University, her smile, and flawless beauty can affect even the most stone-hearted man on this planet. With a height of 6 feet, this player has a perfect appearance as an athlete and is widely known to be aggressive over the net.

Jessey de Leon was voted to be the most beautiful player in any of the UAAP Women’s Volleyball teams during the 2016 seasons. She plays as a middle hitter in the volleyball team of UST Golden Tigress. This 21-year-old beauty queen has completed her Architecture degree from UST and also works as a freelance model. She has the perfect combination of the cheekbone, long legs and piercing eyes that has successfully earned her a well-deserved spot here. 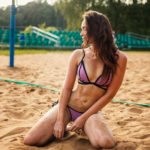 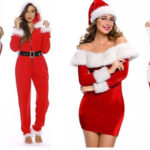 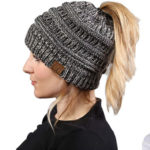 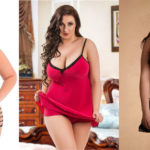