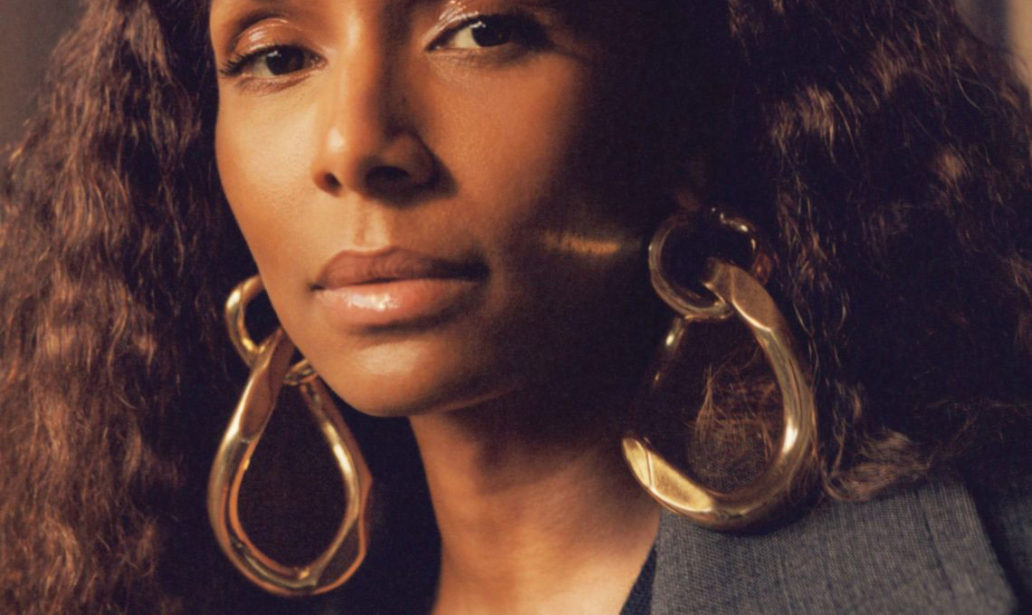 Janet Mock is definitely a super woman. You may know her from her character on Pose, but she’s doing a lot in the entertainment industry. A lot of what she’s doing you can find in the new interview she has with Marie Claire. In this interview, you can find her talking about her first profile on her being a trans woman, how important it is to re-imagine the marginalized person, and the type of artwork she has. Photos are by Luke Gilford.

Her First Book Redefining Realness: My Path to Womanhood, Identity, Love and So Much More

“I remember at that particular time when I decided to do [the story]—because it was an intentional decision, but one that I kind of felt like I backed into, in a way, that did strip me of agency and voice. It was strategic too—a strategic placement that I’m grateful for and that [the writer] was really supportive of…to make sure that she said in my voice, ‘I’m working on a book to tell my story fully.’ To have a mainstream magazine say that this is an important story to tell in this particular time…people weren’t really talking about transness in the way that we talk about it now.”

The Dramatization of Her Story

“I kind of know how [editors] have to package things in order for [white, cis] people to stop on the page, especially with a Black woman on it. So it was that whole drama that they’ve always wrapped trans stories in for so long. Those are the things that still sting me today.”

“I think that my inner skeptic as a Black person, as a woman, as a transperson, I was like, ‘This feels like full-on fantasy.’ And I remember having a conversation with one of my friends, and she was like, ‘But shouldn’t we be able to have fantasy? Isn’t Pose kind of that as well?’ Instead of just turning the lens only on the murder, the violence, the abuse, and the space of lack, you then turn the camera and you say that actually in this space that you see as a space of lack, we’re thriving.”

Her “Colored Only” Portrait

“I see it every day when I walk in. It’s just to set the tone, like, ‘You live in a household that is a Black woman’s home. She owns this place.’ You step into [Oprah’s guesthouse]”—Mock drops the name very casually, but I tease her about her flex nonetheless—“and you see Black images everywhere. It anchors you in the space [in a way that] if a white person walks in here, it’s like, ‘Don’t forget, just because she’s Oprah and you guys say she’s raceless, she’s not.’ And I thought, That’s the kind of home that I want. That was aspirational to me.”